1 in 6 deaths are caused by cancer (WHO). Chances are, someone that you know and love has been affected by this malicious disease. However, nearly half of cancer diagnoses and deaths are preventable. No-Shave November's mission is to raise funds for cancer research and treatment while educating the population about preventative measures. For over a decade, participants around the globe have put down their razors and foregone their waxing appointments to fight back against cancer. The No-Shave November campaign has successfully raised over $10million to combat this disease, but the fight is not over yet! Every dollar raised brings us one step closer in our efforts to fund cancer research and education, help prevent the disease, and aid those fighting the battle. With each whisker grown, we work to embrace our hair by honoring those that have lost theirs during cancer treatment. I pledge to fight back against cancer with No-Shave November. Will you join me? Get started by checking out the links to the right.

No-Shave November has been a tradition for many years, but in 2009 the Chicago-based Hill family decided to reinvent the activity to raise money for charity. This project held special meaning to the eight Hill children after their father, Matthew Hill, passed away from colon cancer in November 2007.

Participants of No-Shave November have always been willing to ditch their razors and, more recently, donate to cancer fighting foundations. From a few facebook followers willing to donate their hard-earned money to thousands of donors championing against cancer, No-Shave November has become a nationwide celebration. Every November for the past ten years, No-Shavers have donated the cost of grooming (from a few dollars on razors to $100 on a salon visit) and helped our organization raise over $10million to date. While this family run, web-based organization has grown exponentially since 2009, No-Shave November’s goal has not changed. We promise to keep raising money for cancer prevention, education, and research and to let that hair grow in the process! We want every participant to embrace their hair for the many cancer patients that lose theirs due to vigorous treatments. We believe that together, anything is possible, and we’ll get closer to eradicating cancer one whisker at a time! 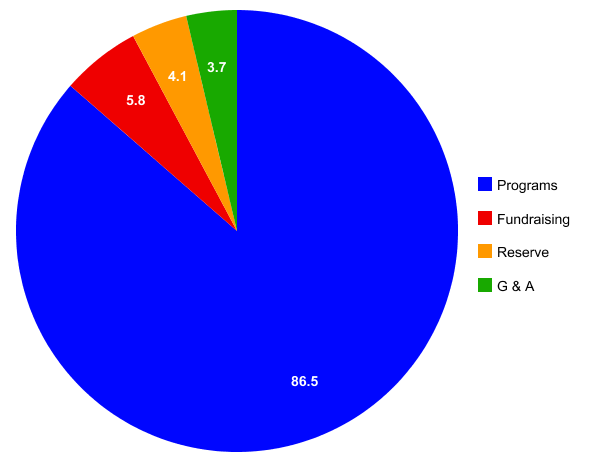 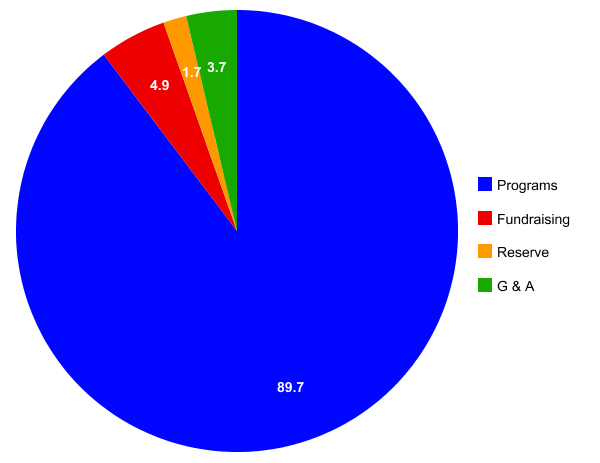